The post-War history of the Labour Party is littered with the best leaders it never had. In the context of a Labour leadership campaign, I thought I'd re-post this list that I wrote on another blog back in 2012. Note that the names are in chronological order.

1. Aneurin Bevan (1955)
After Clement Attlee led Labour to a second successive general election, he stepped down as leader. In a three-way poll, Hugh Gaitskell won an outright majority on the first ballot, defeating Peter Mandelson’s granddad, Herbert Morrison, and Nye Bevan. In terms of previous jobs, Bevan was the least experienced – Gaitskell had been chancellor, and Morrison had been both home and foreign secretary – but he had created the NHS, which gave him a certain weight. He’d also written In Place of Fear, one of the great works of British socialism and still a source of inspiration. But he was seen then, as leaders of the left so often are, as a divisive figure and his failure to carry his fellow MPs with him set a pattern that was repeated over the years. 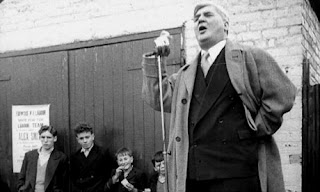 2. Roy Jenkins (1971)
In the debate over British entry into the Common Market (as we used to call the future European Union), Jenkins led a dissident group of Labour rebels into the ‘yes’ lobby, defying a three-line whip even though he was the party’s deputy leader. Labour was then in opposition and its leader, Harold Wilson, was far from secure. The possibility existed for Jenkins to resign on the European issue and challenge directly for the leadership. He would have been good at it as well, and would have done far better at the subsequent election. Mind you, Britain would have been much more engaged in Europe, which may or may not be a good thing, depending on your views. 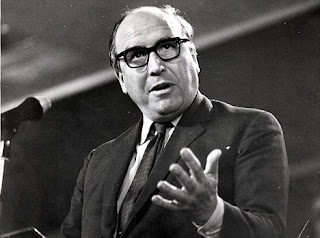 3. Tony Crosland (1976)
What a field of candidates there was in the election to replace Wilson as leader and therefore as prime minister. Jim Callaghan won eventually, but first he had to see off Michael Foot, Roy Jenkins, Tony Benn and Denis Healey. And the future foreign secretary Tony Crosland, who got barely five per cent of the MPs’ votes. Given that he died less than a year later, it was probably not too catastrophic for Labour that Crosland didn’t make it, but he would have been a decent choice: a social democrat intellectual who was capable of adjusting and evolving his thought in the light of circumstance. 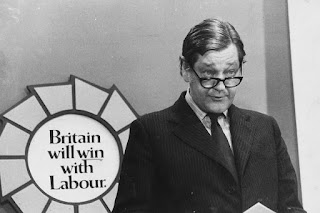 4. Denis Healey (1980)
The choice of who should replace Callaghan after the disastrous election defeat of 1979 was so obvious and so stark – Denis Healey versus Michael Foot – that only the Labour Party could screw it up. So they did, rejecting the most popular politician they had, the one man almost guaranteed to beat Margaret Thatcher. Choosing Healy as leader would have caused major problems in the party, but since those problems came anyway, it’s hard to see how much worse it could have been. Most importantly, the SDP would never have been born. 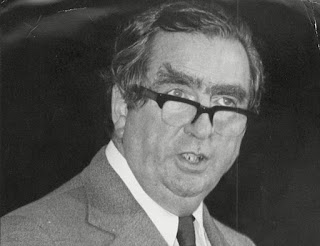 5. Tony Benn (1981)
Largely thanks to Benn’s efforts, the franchise was widened for the election of party leader, allowing affiliated trades unions and constituency parties a say. So Benn stood for the deputy leadership, to try out the new system, he said. It was a bit of a cop-out, and a direct challenge for the leader’s job would have been more engaging. He would have lost, of course, but had he won, he might well have done better in the 1983 election than Foot managed; the press abuse could hardly have been more vitriolic, and Benn did genuinely inspire some of the people some of the time in a way that Foot simply didn’t. 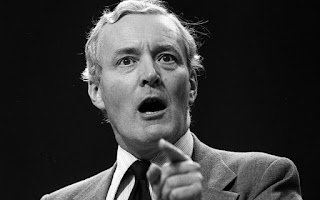 6. Peter Shore (1983)
The inevitable defeat of Labour in 1983 saw the equally inevitable replacement of Foot by his protégé Neil Kinnock. Trailing a very poor fourth in the election (beaten even by Eric Heffer, embarrassingly enough) was Peter Shore, an intriguing figure who no one could ever quite place within the left-right spectrum. He campaigned against membership of the EEC, argued against restrictive practices in the trade unions and, as shadow chancellor, was one of the few successes during Foot’s doomed leadership. I always rather liked him as a politician: he was thoughtful, intelligent and courteous. He also had very messy hair, though it was nowhere near the chaotic state achieved by... 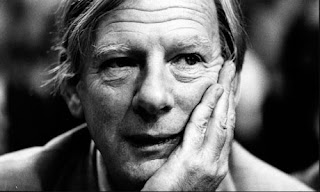 7. Shirley Williams (1987)
This is pure fantasy time, since Our Shirl was already long gone from Labour, having left to co-found the SDP in 1981. But if she had still been around when Kinnock failed to win the 1987 general election, she would have made the perfect replacement. And a perfect foil for Margaret Thatcher. In the words of a Times leader: ‘Mrs Williams talks to the British people in their own accents, sometimes muddled, often courageous, always human and always kind.’ 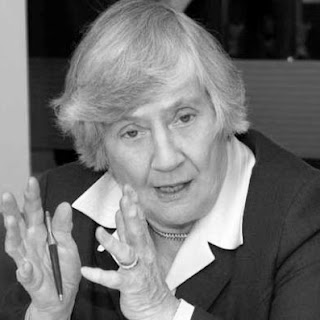 8. Bryan Gould (1992)
In a straight fight between John Smith and Bryan Gould to replace Neil Kinnock as leader, the Labour Party once again got it wrong. On the single most important issue of the day – British membership of the European exchange rate mechanism – Smith made the wrong call and, had there been any such thing as natural justice, would have been as discredited as John Major when Britain got kicked out of the ERM on Black Wednesday. Gould, on the other hand, had always stood against the tide, arguing for policies based on the real economy rather than monetarist dogma. He was a true moderniser with a sound grasp of economics that shamed the young turks Tony Blair and Gordon Brown. And, of course, he didn’t die in 1994, as Smith did, so that Blair might have been kept in his box. 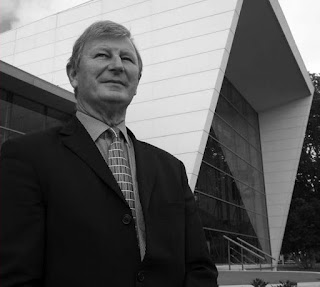 9. Robin Cook (1994)
After Smith’s death, there were just three candidates for the leadership: Tony Blair, John Prescott and Margaret Beckett. Unsurprisingly Blair won at a canter, since the other runners were clearly so implausible. The man who didn’t stand was Labour’s strongest performer in the Commons, Robin Cook, a brilliant and principled politician with twenty years as an MP. He decided against going for the leadership on the grounds that he was ‘too ugly’ to be prime minister, but he was wrong: there was far too much character in his face for him to be unattractive. And anyway, given the state of the Tories by 1997, a monkey on a stick could have won that general election. 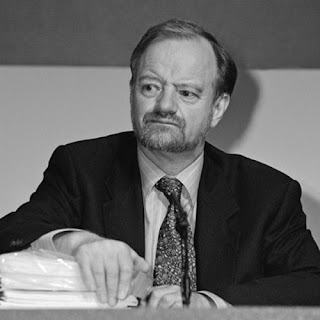 10. David Miliband (2007)
Why, oh why, were the Labour Party so stupid that they chose Gordon Brown to replace Tony Blair? More to the point, why were they so craven that they didn’t even have an election? Brown clearly stood no chance up against David Cameron, but his fatal flaw – his indecisiveness – was sadly echoed in the person of David Miliband, his most plausible challenger. By the time Miliband had screwed his courage to the sticking-plate, it was three years too late and Ed came through as the ‘Stop David’ candidate. 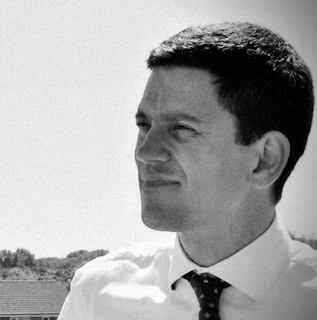