Developing the press profiles of various politicians that I started on this site last year, there are some pieces on the Lion & Unicorn site (where I do most of my posting these days) that may be of interest.

On the Labour side (click on the names for links), there's: 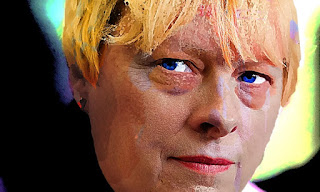 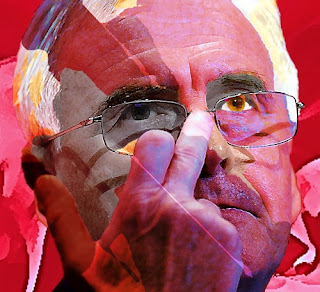 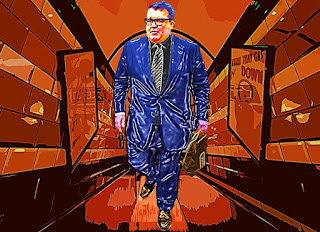 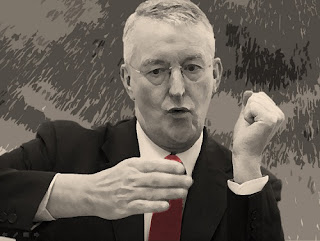 And, representing the Conservative Party, there's: 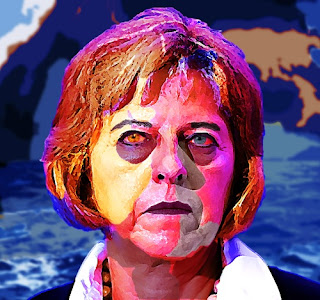 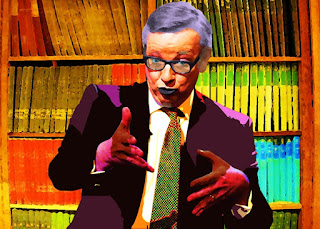 There's lots of other good stuff there as well. Not just pieces by me, but also the work of Dan Atkinson, Sam Harrison and Paul Saffer. Do have a look.
Posted by Alwyn W Turner at 3:08 pm 1 comment:

I'm still writing some stuff for the Lion & Unicorn website, including in recent times: 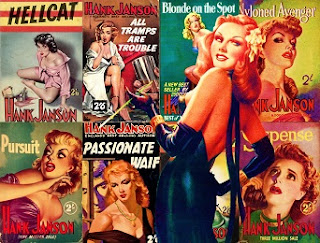 The odd story of thriller writer Hank Janson being prosecuted in 1955 for publishing obscene literature. 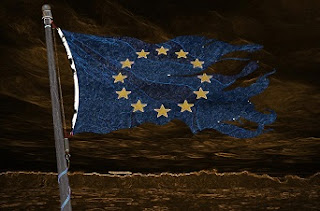 A consideration of whether Britain would be better off culturally outside the EU. 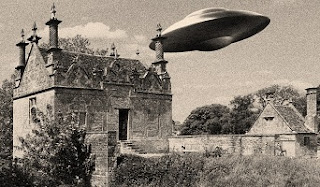 An unexplained disappearance from a Gloucestershire village in the 1660s. 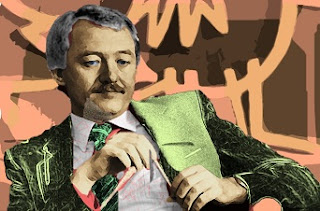 A look at the continuing power of Ken Livingstone's London effect in Jeremy Corbyn's Labour Party.

Do have a read, if you wish.

What I would have said on Sky News

I was invited to appear this morning on Sky News to discuss Janet Smith's report on Jimmy Savile at the BBC. But the press conference launching the report went on for an hour or so longer than anticipated, and I never got an air.

You never know with these things where the conversation is going to go, but I'm not sure I would have had very much new to say in any event. I've written about Savile on a previous blog, as well as in a review of Dan Davis's biography. However, what I was planning on saying was this:

The stories about Savile were all over the music industry by the mid-1970s. Not the allegations that he was raping 10-year-olds, but the fact that he had a penchant for teenage girls and didn't bother much with the age of consent.

This was not unusual in the pop world. Anyone who knows anything about the history of rock 'n' roll should be able to come up with a couple of dozen names of those said to have similar taste. Admittedly, there was a difference between beautiful young rock stars and a seedy man in his fifties, but it's not one that is now - or was then - recognised in law.

Rumours aren't evidence, said Smith at the press conference this morning, and as a former judge, she would require evidence. But no one suggests action should be taken against Savile on the grounds of the rumours; merely that if they heard those rumours, then senior figures at the BBC should have made enquiries. At which stage, evidence might well have emerged.

It is possible, of course, that the BBC hierarchy never heard those rumours. And that may also be true of senior figures in the police force, the political world, the NHS, the charities, the local businesses, the prison service. Maybe none of them heard a whisper against him, and that's why they continued to work with him and to court his attention. But it seems a little unlikely.

Even more unlikely is that the newspapers didn't hear the rumours. Where were the investigative journalists? Where were the tabloids? Why did not one of them break ranks and pursue the story of Savile's abuse? If the allegation now being made against the BBC is that it turned a blind eye, then the same is surely true of Fleet Street.
Posted by Alwyn W Turner at 1:46 pm No comments:

For reasons that aren't entirely clear to me, I recently became fascinated by the idea of female vocal duos in British pop music. So I wrote a series of pieces tracing their history over a period of fifty years, from the Caravelles to the Cheeky Girls. The story starts here with the 1960s and '70s (including the Pearls, Snatch, Blonde on Blonde), continues here with the 1980s (Pepsi & Shirlie, Wee Papa Girl Rappers) and concludes here with the likes of Shakespears Sister, Shampoo and Alisha's Attic. 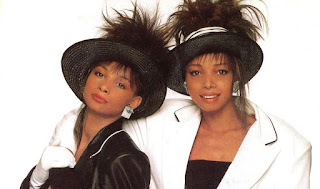 I have a great fondness for the Royal Military School of Music, Kneller Hall - where I spoke only last November - and am saddened, though not surprised, to hear that the government is again trying to close it down. If you get a chance to sign this petition to save the place, it would be a good thing.

I've posted a piece about a previous attempt at closure here.
Posted by Alwyn W Turner at 8:34 pm No comments:

Following earlier portraits of John McDonnell and Theresa May, I've written a piece about Hilary Benn, who is currently being touted by bookmakers as the favourite to be the next leader of the Labour Party. The piece can be found here on the Lion & Unicorn website. 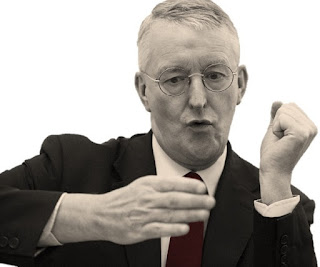 I haven't posted anything here for a very long time. Partly this is because I've been busy, doing things that aren't suitable for a blog, and partly it's because when I have written something suitable, I've posted it elsewhere.

Here, for example, is a piece that I like very much about the broadcaster Bill Mitchell, who used to present children's programmes on BFBS radio in the 1960s and '70s. Unless you have experience of the British Army on the Rhine, you've extremely unlikely to have heard of him - but I think he's an intriguing figure anyway, and worth a few minutes of your time. 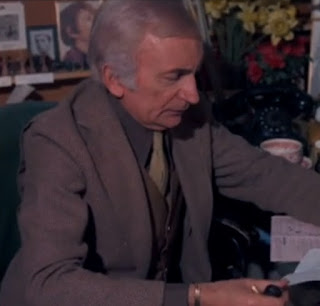