A Voice from History: William Hague 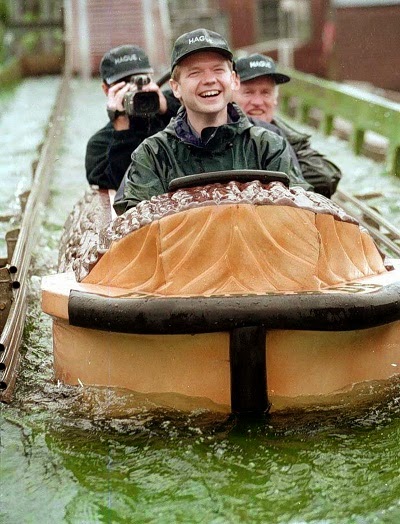 In memory of the political career of William Hague, who has now left the Commons at the ripe old age of 54, here are some of my favourite quotes from his ill-starred stint as leader of the Conservative Party:

1) 'Never again will we allow the good name of our party to be blackened by the greed and selfishness of a few.' (1997)

3) 'Anyone who thinks I used to spend my holidays reading political tracts should have come with me for a week. There were barrels of wholesale John Smith's bitter and we used to have a pint at every stop.' (2000)

And now some quotes about William Hague from his friends and admirers:

3) 'The only person to have one of those "Where are they now?" features written about him whilst leader of the Conservative Party.' - Peter Baynham (1998)

4) 'Under William the sad truth is that the Tories have become less compassionate, more intolerant and frankly just plain nasty.' - Ivan Massow (2000)