Who gets my vote: part 3

Moving on from the Green Party and the Liberal Democrats, I come to the right-wing parties who are fielding candidates in my constituency, Holborn & St Pancras.

Ukip are sticking with Maxine Spencer, a 51-year-old former immigration officer. She got all of 587 votes last time round, when she was beaten into sixth place by the BNP. (In an area not short of luvvies, it is possible that the BNP benefitted from having a candidate named Robert Carlyle).

Since the BNP aren't standing this time, and since Ukip have been receiving much more national media attention, Spencer will presumably improve on her 1.1 per cent share of the vote and might even (though it's unlikely) save her deposit. 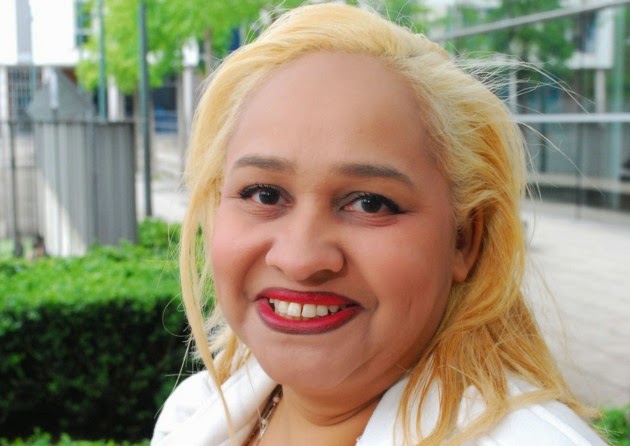 I think it's fair to say that - even though Spencer claims she's getting less abuse than in the last campaign - this isn't natural Ukip territory. It's also fair to say that the party won't be getting my vote.

I've probably written too much about Ukip on this blog and its predecessor (most recently here), but I would just make one further point: I'm really rather glad that Ukip exist.

The ex-communist turned Tory MP Eric Forth used to say: 'There are millions of people in this country who are white, Anglo-Saxon and bigoted, and they need to be represented.' He was quite correct on both counts. Any decent democracy worthy of the name needs to allow minority voices to be heard, because the alternative - of suppressing dissent - is immoral and dangerous.

Just to be clear, I'm obviously not suggesting that the Ukip vote is solely comprised of bigoted white Anglo-Saxons: Spencer herself, for example, is the child of a Trinidadian mother and a Welsh father. But it would be daft to deny that there's a strong element of Forth's section of the Conservative Party in there, having been made to feel unwelcome by David Cameron. And, sadly, they're not going to be represented.

Because I think one of the big stories of the coming election may well be a wave of dissatisfaction with a system that rewards the Scottish National Party so disproportionately when compared to Ukip. On current polls, and assuming a similar turnout to 2010, the SNP are in line to secure around 1.1 million votes and are predicted to get somewhere around forty-five seats; Ukip, on the other hand, will receive twice that level of support and will be doing well to win three seats.

This is palpably unjust. But it still doesn't make me want to vote Ukip. 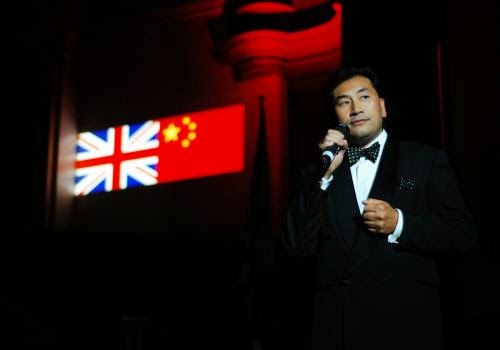 For the last general election, the Conservative Party had a very strong candidate in George Lee. His election address made great play of his back story: Hong Kong Chinese, born in a semi-converted pigsty, child labourer in a toy factory at the age of five, came to Britain, joined the Metropolitan Police, rose to rank of chief inspector, subsequently became vice-president of T-Mobile - this was compelling stuff. He had no hope of winning, of course, but he cut a convincing figure and he got the Tory vote back into five figures for the first time since 1992.

He was so good (the Labour Party had reportedly been chasing him as well) that I assumed he was working his political apprenticeship, and that he'd move on and get a winnable constituency this time to become Britain's first Chinese MP. Regrettably I can find no trace of him having done so.

Maybe Lee was a bit too exciting for the local Conservative Party, because this time they've got a much blander looking candidate: 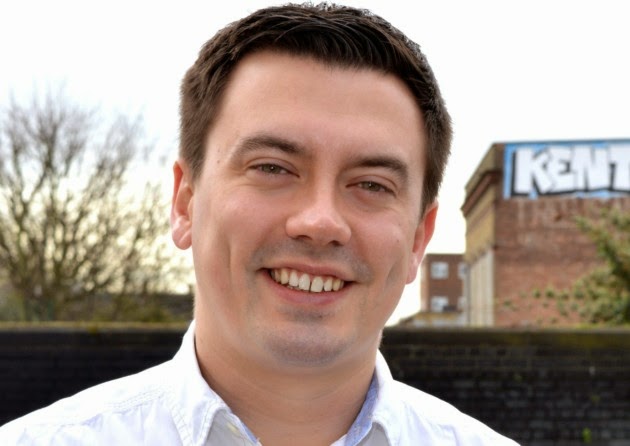 I'm probably being unfair to judge him solely on his looks, but I know very little more about him, apart from what I read in his literature and in a single newspaper interview. He's thirty years old, he grew up in Dorset, he joined the Conservatives at the age of fourteen, he studied history at Oxford, he's worked for an MP, he lives in Kentish Town, he's gay, he looks pleasant enough.

Oh, and he's called Will Blair. That's Will Blair. Doesn't stand a chance with a name like that. But I bet he turns up in another constituency next time.
Posted by Alwyn W Turner at 7:56 am