Who gets my vote: part 4

As I explore the outer reaches of the ballot paper that has been assembled for the Holborn & St Pancras constituency in which I live, I'm terribly excited to find that Natalie Bennett is not the only party leader standing. 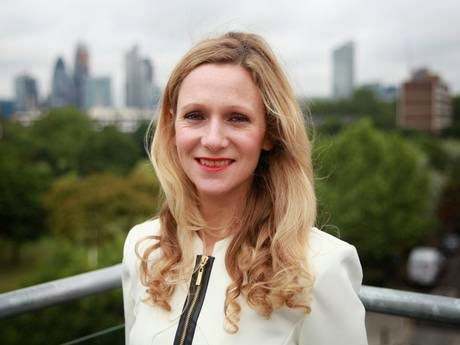 Because look, here's Vanessa Hudson of the Animal Welfare Party. She may not get invited onto the leaders' debates on television, but she's the big boss of the AWP. And she can call on the endorsement of 1960s model Celia Hammond. Unfortunately most of the policies that the party are putting forward relate to animals - apart from calling on the government to promote 'plant-based diets', there doesn't seem to be anything aimed at us humans.

The AWP is fielding candidates in a total of four constituencies, which is twice as many as the Socialist Equality Party. I'm not fully up to speed with developments in the world of Trotskyism, and the SEP is a new name to me. but - having checked - they turn out to be a rebranded version of the International Communist Party, who split from the Workers Revolutionary Party back in the 1980s. 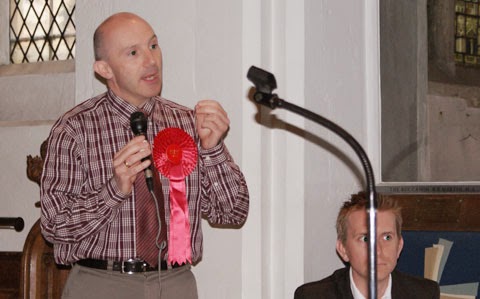 Despite all of which, their election leaflet insists: 'Only the SEP speaks for the working class.' But only in two constituencies, apparently. And one of them, happily, is mine, with a candidate named David O'Sullivan.

These are minor parties, though. Just six candidates between the two of them across the whole nation. Much more substantial is the list of 32 constituencies being contested by Cannabis Is Safer Than Alcohol. That's a statement of intent. Somewhat peculiarly, however, the central demand of CISTA is not the immediate legalisation of cannabis, but merely the setting up of a Royal Commission to look into drug laws. They want government drug policy to be 'evidence-based, cross-party, humane and non-partisan'.

I think they're underselling themselves. They're not even competing properly with the Green Party of England and Wales, whose manifesto promises 'Radical reform of our drug laws'. No mention there of a Royal Commission. And as Peter Lilley pointed out back in 2001: 'Royal Commissions are just a way of playing issues into the long grass.' He added: 'Perhaps appropriate for cannabis.'

Still, good luck to Shane O'Donnell of CISTA. If all the potheads in Camden could get themselves together to vote for him, he'd do alright. 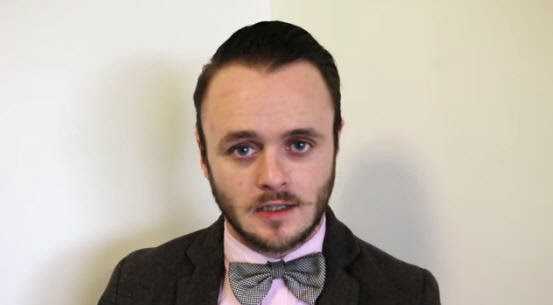 And that's it. The English Democrats and the British National Party - both of whom fielded candidates last time - have abandoned us. And there are no independents like we had in 2010. Still, no doubt we'll survive somehow.
Posted by Alwyn W Turner at 11:15 am