If you hate me after what I say...

On the other hand, there are times when Cameron is clearly telling the truth. When he chose Benny Hill's song 'Ernie (The Fastest Milkman in the West)' as one of his records on Desert Island Discs, that was surely an honest man speaking,

Last week, Cameron filled in a little more of his childhood listening. Pointing out that the numbers of people claiming unemployment benefit were at their lowest since 1975, he said: 'I can't even remember 1975 - I think I bought a Bay City Rollers album, it's that long ago.'

When Cameron praised the Smiths, Johnny Marr famously banned him from ever liking the group. I feel the nation now needs to hear from Les McKeown on his attitude to the prime minister's seal of approval for the Rollers. We know that Les supported the Yes campaign in the devolution referendum ('England and Scotland would be better friends separated than together'), which may give us a hint. But we should know for certain before we're asked to cast our votes.

Incidentally, if you are thinking of buying a Bay City Rollers album, may I suggest that you don't bother with the three records that were available in 1975. Instead I'd recommend Dedication, their 1976 masterpiece, produced by Jimmy Ienner. 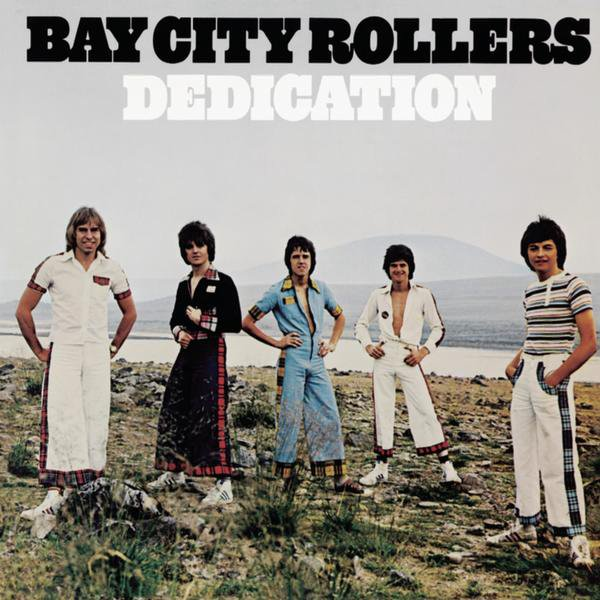