And the nominees are...

I'm not overwhelmed by the list of MPs who have thus far declared they wish to be candidates for the leadership election. So here's a trio of others who might wish to buy a hat and then find a ring to throw it into: 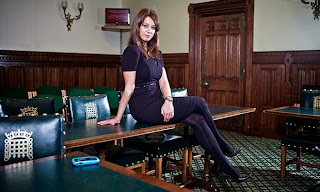 Gloria de Piero - age 42, MP since 2010, born in Bradford, social science degree from University of Westminster. Former presenter on GMTV, having previously worked on big, serious political programmes. The attempt to find someone who 'connects' with voters and understands the concept of 'aspirations' surely takes us to a 'working-class, free-school-meal girl from Bradford' who's done well for herself. Particularly with all that media experience. 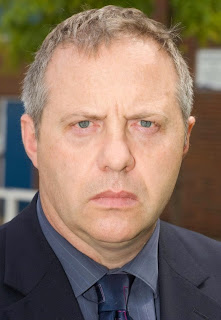 John Mann - age 55, MP since 2001, born in Leeds, economics degree from Manchester University. Spent several years on the Treasury Select Committee. Would have fitted into a pre-Tony Blair version of the Labour Party in a solid, moral sort of way. Mann is awkward: in 2005 he denounced Lakshmi Mittal, the billionaire Labour donor, for pay and conditions in his Kazakhstan mines. Also very active in criticising the abuse of parliamentary expenses. 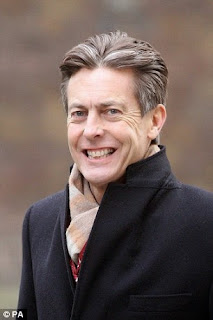 Ben Bradshaw - age 54, MP since 1997, born in London, German degree from Sussex University. Had a (not very distinguished) government career, including health minster and a short stint as culture secretary. Too Blairite to stand a chance in winning the leadership and too London to win over the electorate. But he's included here because he's by far the best-dressed MP of any party, and that really should count for something in an age of appearances. He's also good-looking enough to play a doctor in a daytime soap opera.
Posted by Alwyn W Turner at 9:32 am