Those we have loved: Lib Dem leavers

Compared to the Labour and Conservative Parties, there are fewer Liberal Democrats of note retiring voluntarily, but there are some. To start with, completing a triumvirate of departing leaders, Gordon Brown and William Hague are joined on the post office queue for pensions by Menzies 'Ming' Campbell.

Of course, Ming's stint as leader was less successful than that of Hague: he wasn't even allowed to contest a general election, being knifed by his colleagues in 2007 after just nineteen months. 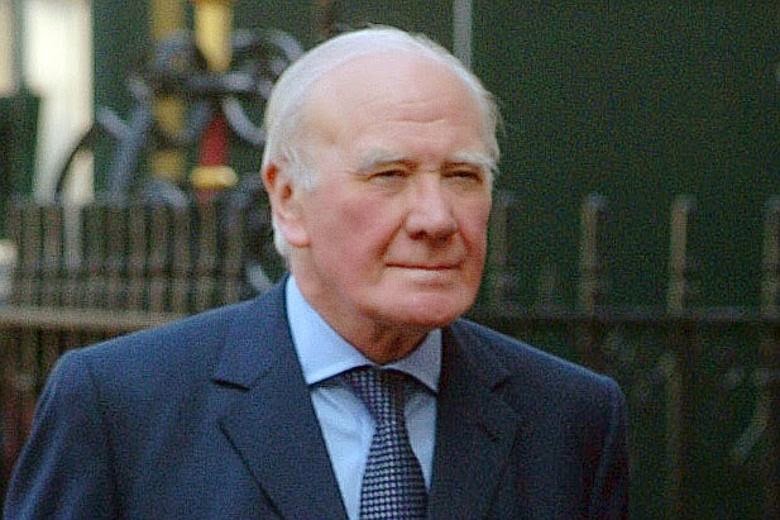 A bit like the Lib Dem equivalent of Iain Duncan Smith, then, except that Smith never beat O.J. Simpson in a sprint race. Mind you, Campbell wasn't given reform of the benefit system as a consolation prize following his political assassination. As they used to say in Grimsby, what you lose on the hake, you gain on the herring.

Also leaving are Alan Beith and Malcolm Bruce, who both seem to have been around for ever, having been first elected in 1973 and 1983 respectively. They were like the boring, elder statesmen of the party (the men in grey sandals) though Bruce did once impress with an outbreak of honesty: 'A lot of people who vote for us vote for negative reasons,' he told the 1994 conference; 'what David Penhaligon used to call the "stuff 'em all vote".'

Regrettably for the Lib Dems, they can no longer count on the stuff 'em all vote.

I'll be sorry to see the last of David Heath, MP for Somerton and Frome since 1997. He shares his name with an American wrestler (you may be familiar with his character, Gangrel), and he always looked as though he might be a bit handy at the grappling game himself, somewhat in the tradition of Big Pat Roach: 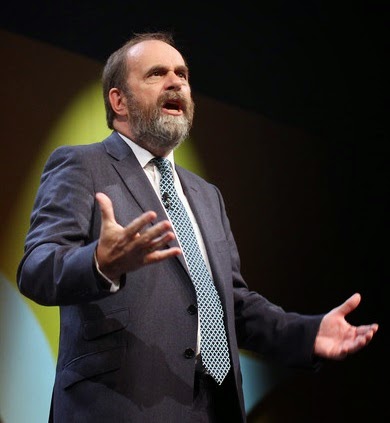 Rather confusingly, for a while in the 1990s Heath was the parliamentary consultant for the WWF, though in his case it was the World Wildlife Fund.

And finally - inevitably - there's Sarah Teather, who took Ken Livingstone's old seat of Brent East in a 2003 by-election and has hung on to it, and its successor constituency Brent Central, ever since. (Good luck to the Lib Dems in keeping hold of that one.)

Despite twelve years in parliament, including a brief stint in government, she will surely be best remembered for her Strictly Come Dancing routine that wowed the party faithful in 2011: