I've been reading a lot of comments on Twitter about how extraordinary the crowds have been for Jeremy Corbyn's public meetings, and how this demonstrates his popularity. And there's been something nagging away at my memory, which I've only just identified.

It's a story that comes originally from Jonathan Green's very fine oral history of the 1960s underground, Days in the Life, though this condensed telling is from my own (much less fine) book My Generation:


'The underground was terribly small, and very, very localised,' remembered disc jockey John Peel. Puzzled by the apparent lack of success of the debut album by Country Joe and the Fish, 'I said to the record company, "Why isn't this in the charts? Everyone I know has a copy." But what I didn't realise was that it was the other way around: I knew everyone who'd got a copy.'

And I have a fear that something similar may be the case with the Corbyn surge. 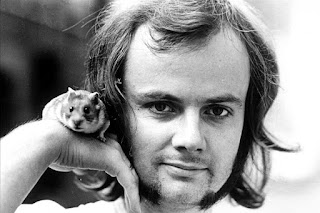